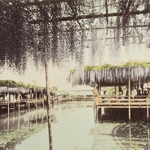 Photographs from the Yokohama School – conference by Moira Luraschi at the Poldi Pezzoli Museum, Milan – 25 May 2017, 6.00 pm

At the exhibition C’era una volta in Giappone [Once upon a time in Japan] held at the Poldi Pezzoli Museum, Milan, 11 May – 31 July 2017, Moira Luraschi will discuss the Foundation’s proprietary collection of photographs produced by the … Continue reading →

Art and dance of Bali in the Wistari Collection. Diary of a cosmopolitan 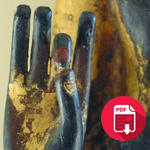 Treasures from the Golden Land. 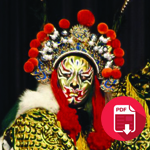 Presentation of the book on studies conducted on the Pilone Collection for several years by the Museum of Cultures, Lugano. This collection on Chinese drama is one of the most important in the world, and was donated to the Museum … Continue reading → 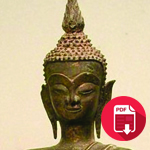 Series of conferences proposed by the Ticino Society of Fine Arts, organised with the scientific cooperation of the Museum of Cultures and of the Cantonal Museum of Art. Under the patronage of the Foundation. 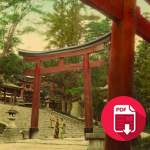 Press conference to present the Ceschin Pilone Collection, former Fagioli Collection. 19 April 2012. Lugano. This is the richest collection in the world, the outcome of Prof. Marco Fagioli’s patient and erudite passion. Items were collected starting from 1973.